In 2015, one of the worlds largest airline alliances ran an emergency response exercise for its member airlines.

One of the members, a major European airline with a long history, concluded that the their Emergency Response Manuals (ERM) had become too complex. The ERM covers administrative procedures for how to handle an accident. This includes; media, taking care of next-of-kin, insurance, legal and the many other urgent tasks.

The airline concluded that the old ERM: 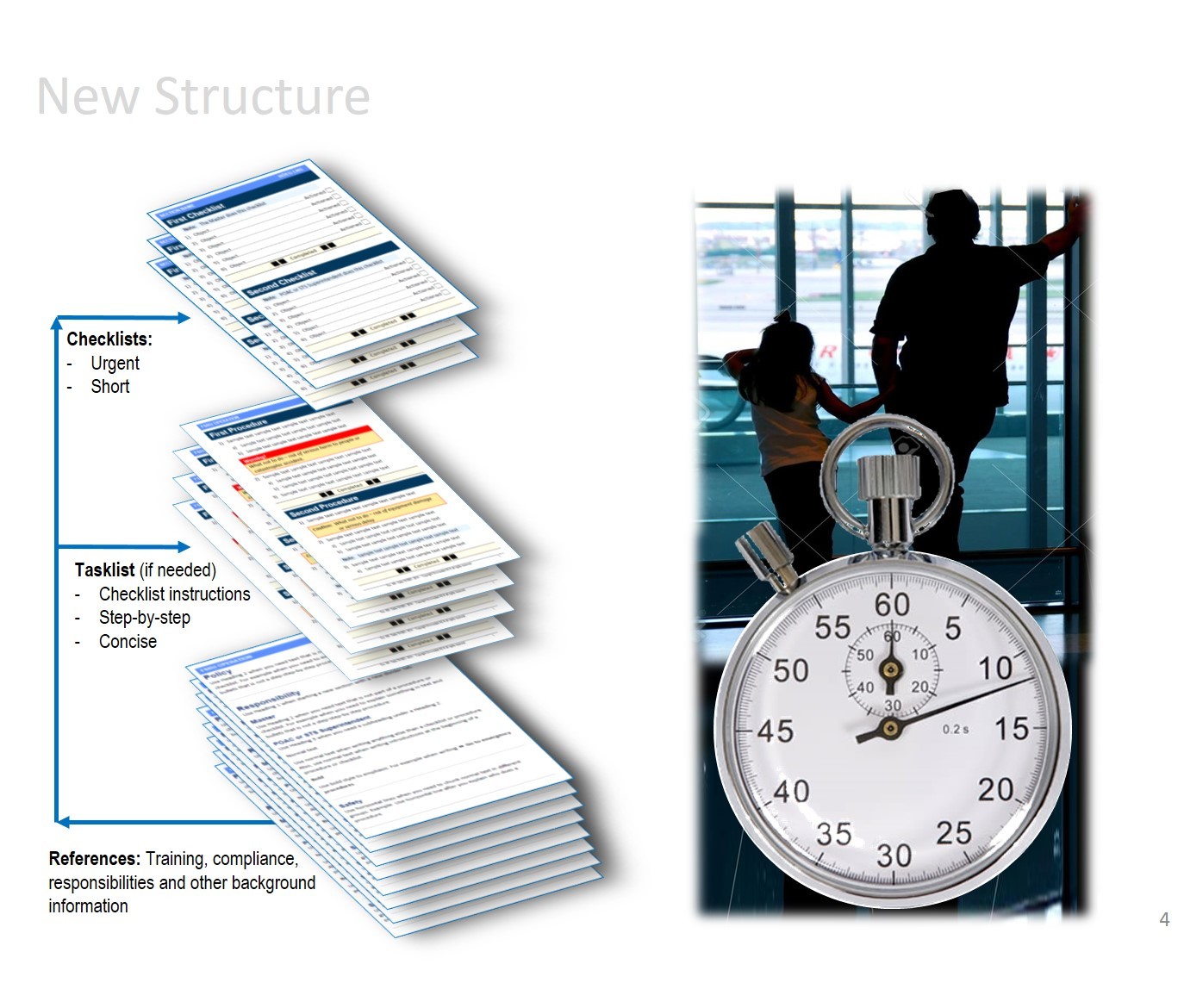 The airline engaged Jodi Lee from Lovoy to help them make next generation procedures that would:

The new ERM was completed in the first part of 2016.