Do we have to choose between experience and checklists?

NAForum, the periodical for the Norwegian Society of Anesthesiology published this article by Terje Lovoy after a presentation about checklists at Haukeland University Hospital in Bergen, Norway. 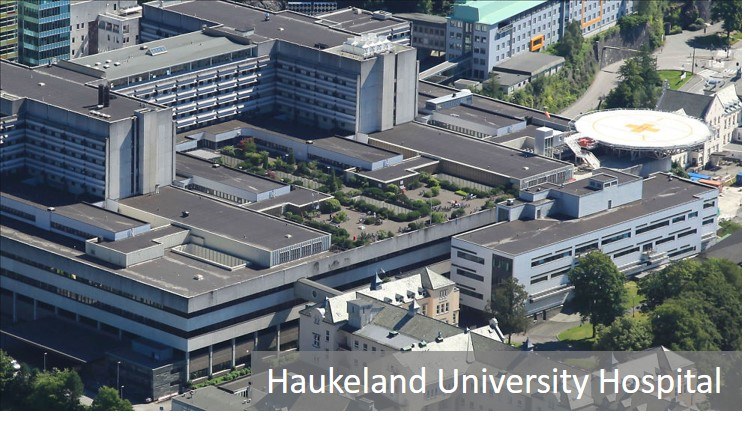 Use experience – not checklists, was an unwritten rule I quickly learned as a young airline pilot. Older colleagues had experienced having to choose between good airmanship and checklists. Since voice recorders monitored us, we always read the checklists but fast and superficial. Today, pilots do not read the checklist fast because they have to, but carefully because they want to. What has changed?

In 1988, I woke up when Delta Airlines crashed close to my home in Texas. The pilots forgot the flaps and the warning horn failed. The voice recorder showed superficial checklist reading. They answered what they expected to see and not the actual indication. 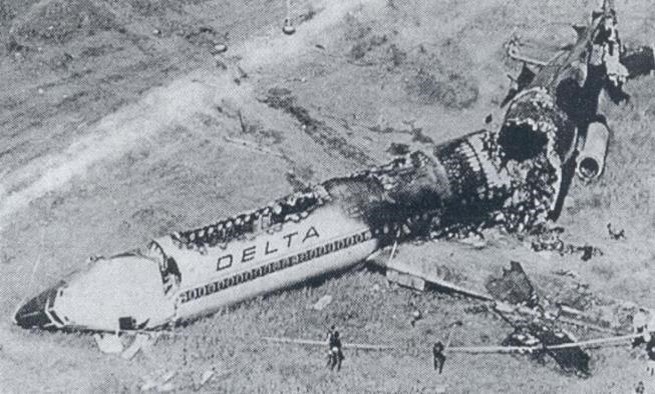 Checklists were perceived as a nuisance and often read too fast

Every pilot knows they need flaps and lack of knowledge was therefore not a problem. Typical airline checklists had many non-critical items; pilots perceived them as a nuisance and often read them too fast. The accident investigators did not just blame the pilot’s checklist discipline they also found system deficiencies.

Ten years later, Swissair had a fire in the video entertainment system. Faced with heat and smoke, the pilots still circled and read the complex checklists. This took too long, they crashed and lost all onboard.

What did we learn? Unnecessary complex checklists competes with common sense and experience. We made the checklist shorter. If unable the control the smoke or fire the pilots were quickly led to the final conclusion – to land as soon as possible. This might have saved Swissair’s passenger and crew.

Even the best make mistakes

Our new vision was a tight focus through concise simplicity. Checklists should not compensate for lack of experience or basic knowledge but for the fact that even the best can make mistakes. We only permitted “killer items” in the checklists based on (1) no interference with tasks and (2) risk assessment. A successful landing on the Hudson River showed the benefits of concise procedures and checklists. This permitted Captain Sullenberger to use his many years of experience to improvise during the 3.5 minutes he had to solve the impossible.

We had succeeded in making the good better. Engineers call this user-centered design. Economists use words like process management, lean and value stream analysis. I call it text washing with respect for professional competence. Objectives and principles are similar but the methods are very different. 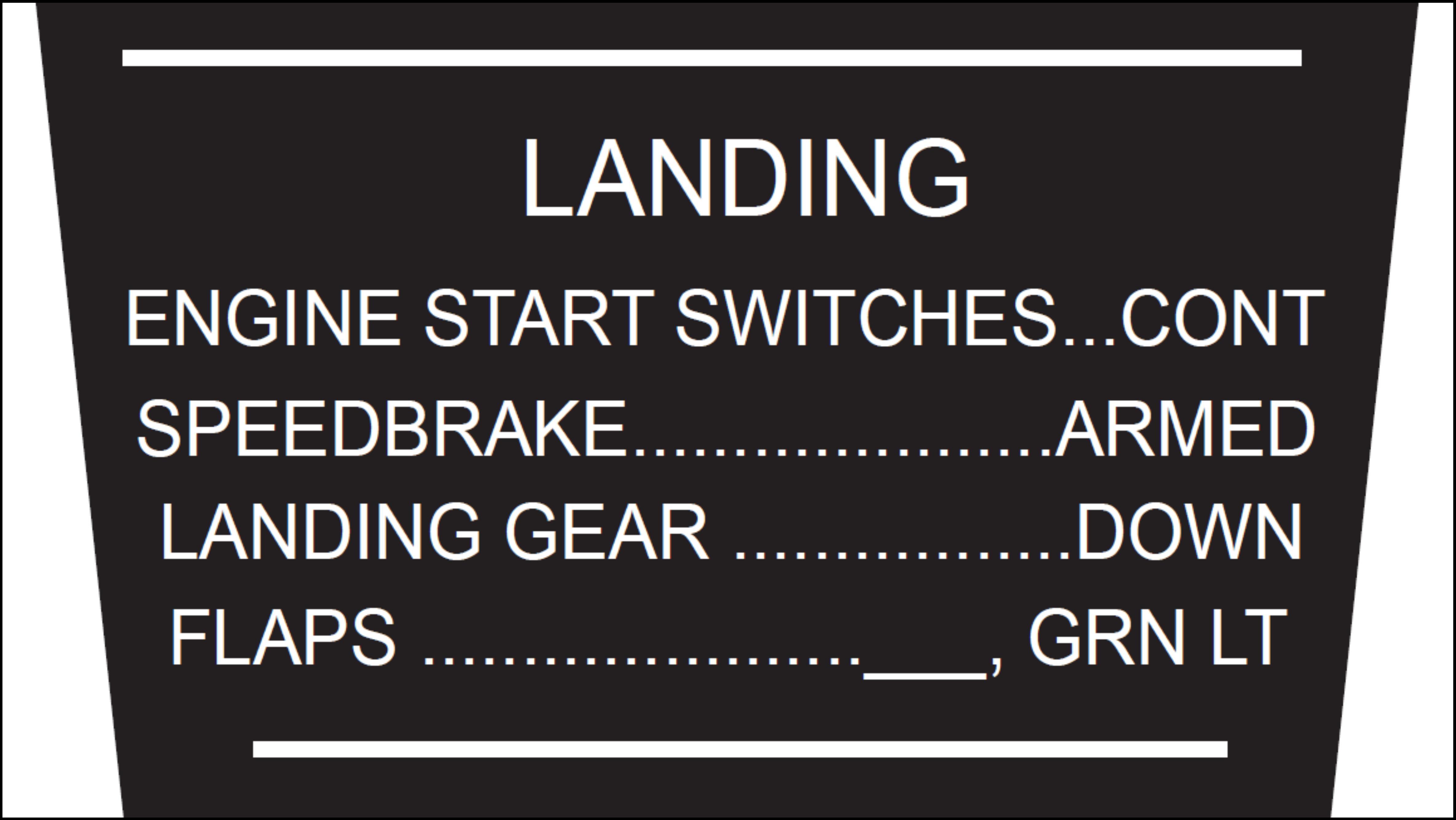 Example of concise checklist for a B737

We used considerable resources to customize writing rules, which was more challenging than expected. We made process oriented procedures with more details behind checklists, all in concise telegram style.

Training people to write concise seemed easy but took time – regardless of the writer’s background. With old habits out of the way and some practice, most could write better and faster. This was a one-time investment.

The dialogue changed from checklists or not to the difference between poor and good checklists.

We had two aviation revolutions. The first was acceptance of human error and the need for checklists. The second was respect for competence through simplicity and concise text.

The dialogue changed from checklists or not to the difference between poor and good checklists. The first step is to define objectives. The next is to make a measurable standard for checklist design. The last is to train subject experts to write.

What is the biggest challenge?

Most support simplification but few have specific methods. Simplicity does not happen by itself – you must designed it and this require resources. Simplicity is abstract; it is easier to get funding for technical projects. To succeed we must put a value on simplicity